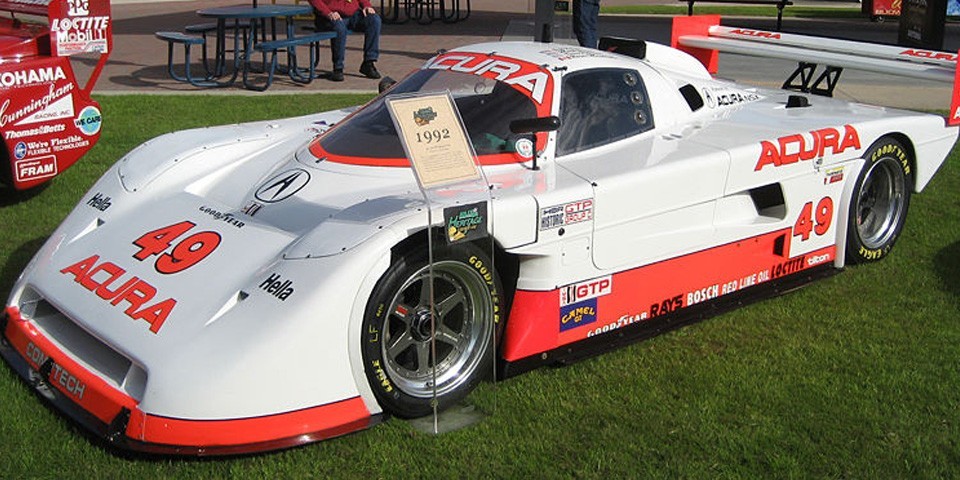 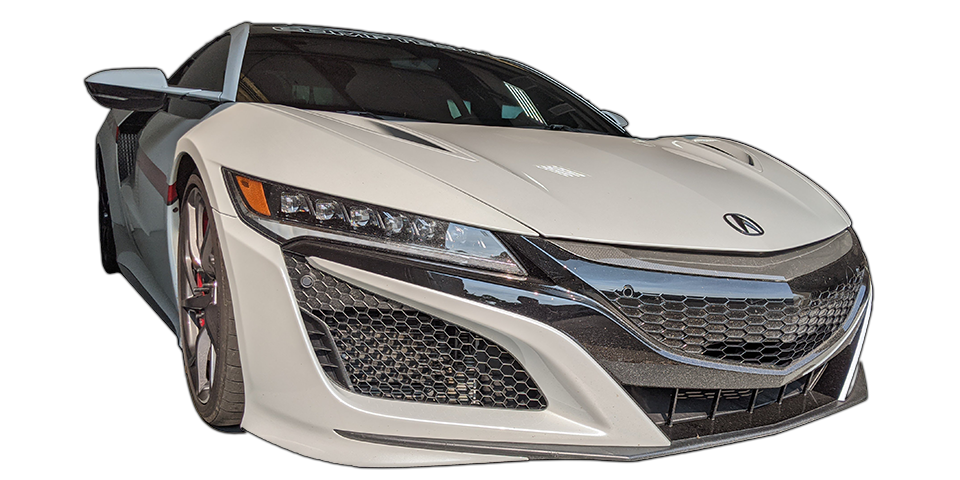 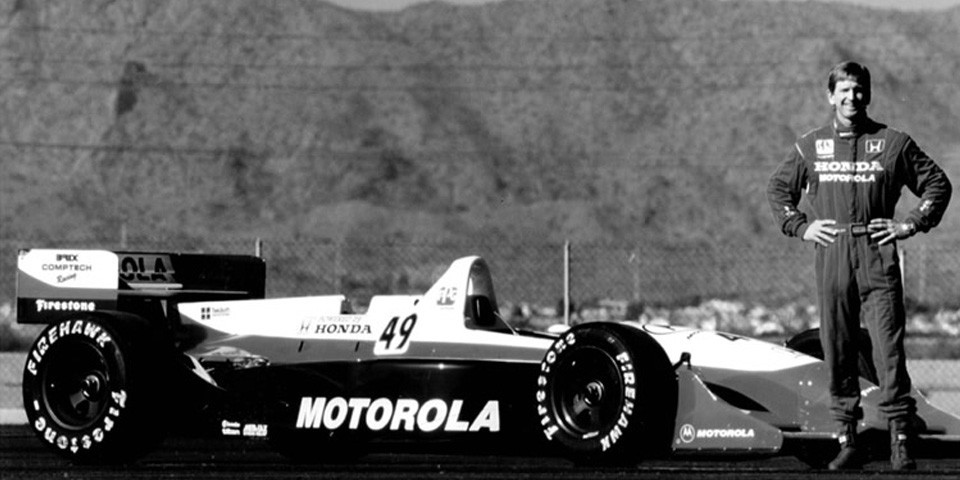 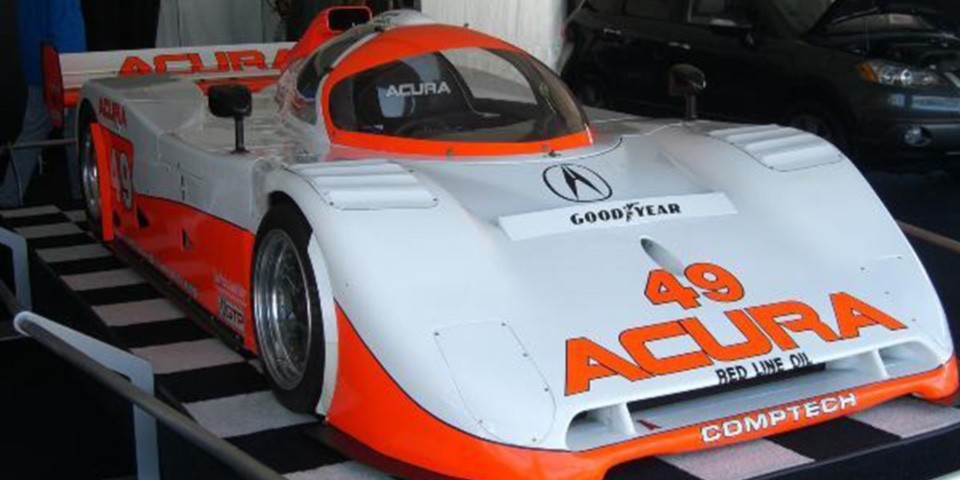 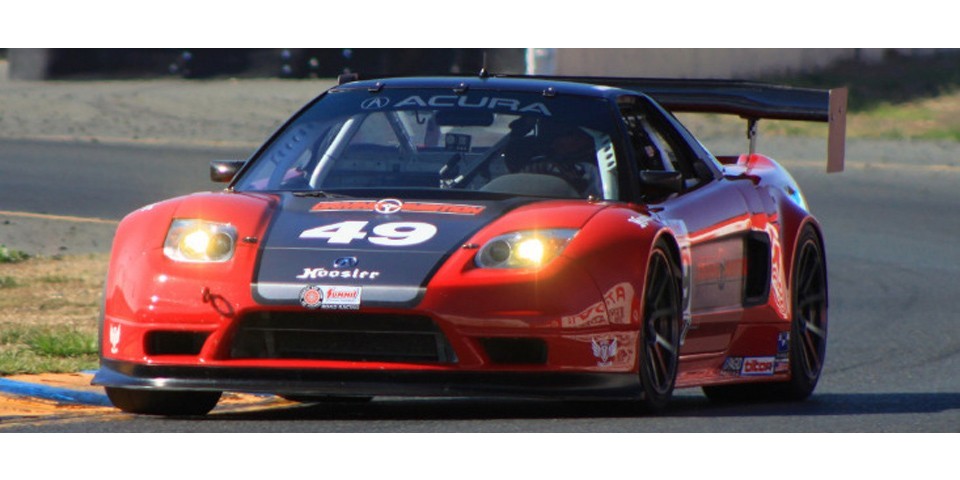 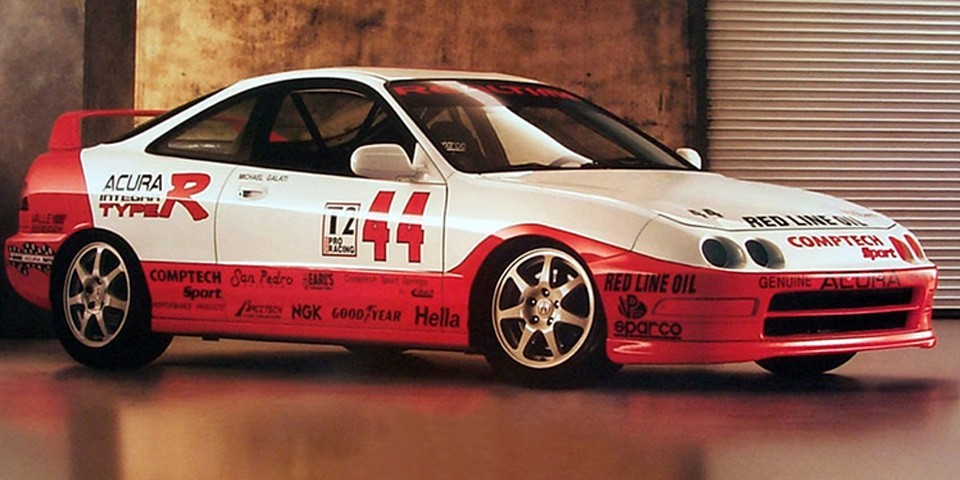 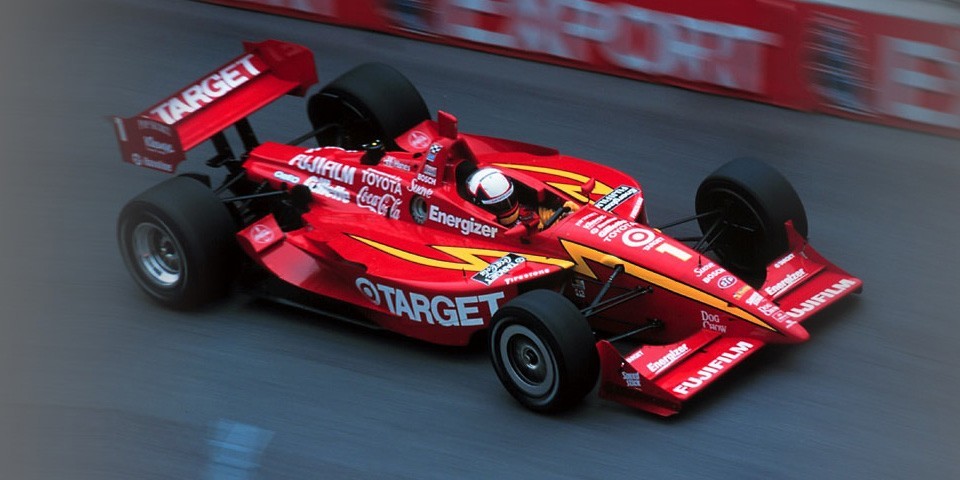 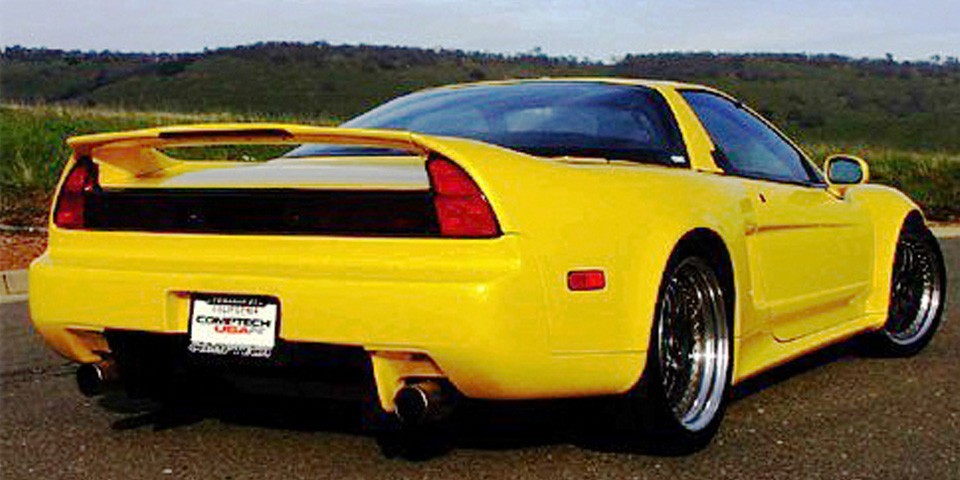 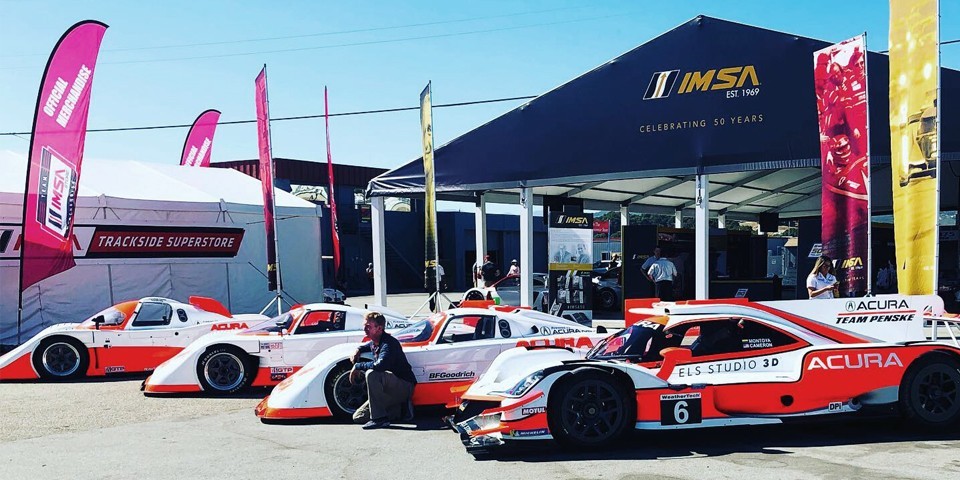 At Comptech, we are dedicated to developing the fastest, safest, best handling street legal as well as racing Acuras and Hondas anywhere.

Our products are designed to perform reliably and predictably, whether you are running at full throttle or simply running to the store for a bag of groceries.

To create products that enhance and improve an already well engineered vehicle requires a high level of sophistication and endless hours of testing. To the end, Comptech has assembled a staff of capable engineers, fabricators and technicians who perform their work at the highest level.

At the heat of product development is Comptech's involvement in racing. Racing truly is the ultimate test in designing and developing products that will survive in the most demanding conditions.

Comptech racing programs have won many races, from Acura Integras in the IMSA International Sedan Championship to the Acura NSX powered Spice GTP Lights prototype in the 24 Hours of Daytona. Comptech prepared and tuned Indy Racing League engines qualified on the pole for the 199 and 2002 Indianapolis 500 races and powered Juan Montoya to win the 2000 Indianapolis 500.