If you're looking to transform the performance of you S2000, the Comptech After-cooled and non-aftercooled Supercharger kits are a great start. Using a centrifugal supercharger, the Comptech kit will add between 80 and 90 horsepower at the rear wheels while remaining drivabe in a day to day traffic.

The result is around 300 horsepower at the rear wheels while being 50 state emissions legal.

Comptech's Aftercooler Kit is an air to water heat exchanger that efficiently removes unwanted heat (about 50 to 70 degrees F) from the intake air, resulting in more power. The kit operates by using an electric water pump to circulate cooling water through a small radiator mounted in front of the main water radiator. The efficient cooler core design loses less than 0.5 psi of boost pressure, The aftercooler housing is designed with a popular blow-off valve bolt pattern (1.75" 4 bolt) for those who want to run higher than standard boost levels. 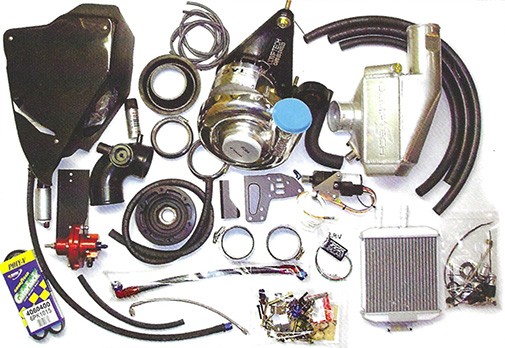 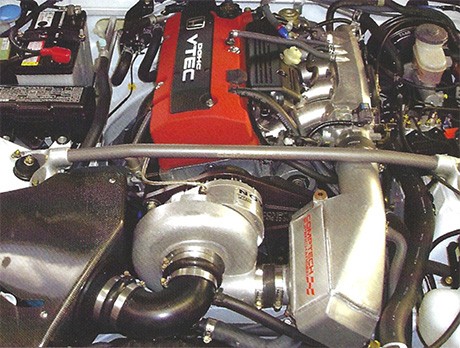